Admitted in New York State, Georgia and the District of Columbia

BIOGRAPHY OF KENDALL A. MINTER, ESQ.

Kendall A. Minter, a native of New York and graduate and Senior Class President of Flushing High School began his professional path at Cornell University where he participated in the six year combined arts/law program, graduating with a B.A., majoring in Political Science in 1974, and with a J.D. from Cornell Law School in 1976.

During his six years in Ithaca, Kendall was a member of the ski team, helped found Black Radio Ithaca, was an announcer for radio stations WVBR-FM and WTKO and was a principal of Full Circle Enterprises, Inc. a regional concert promotion firm.

Upon his graduation from Cornell Law School, he joined Fairchild Industries as Associate General Counsel and Corporate Representative for Broadcasting. During the next 21/2 years (until 1978). He acted as the corporate liaison for the broadcast division which owned and operated three highly successful radio stations in Dallas and Minneapolis. His responsibilities at Fairchild also included general "in House" corporate legal matters such as employment and consulting agreements, trademarks, real estate and labor matters. In 1978, Kendall returned to New York City and joined the 56 - lawyer firm Burns, Jackson, Miller, Summit & Jacoby as an associate. For the next two years, Kendall gained expertise in corporate and entertainment law and litigation.

In 1980, Kendall embarked upon his sole practice career and established the Law Firm of Kendall A. Minter, which eventually opened affiliated offices in Los Angeles and London.

In 1984, Kendall joined the law firm of Barnes, Wood, Williams and Rafalsky as counsel, where he remained until establishing Minter & Gay in 1987. Minter & Gay was a boutique law firm which specialized in entertainment, sports and labor law. Based in the Wall Street district, the firm grew to nine attorneys with an internationally diverse clientele.

In September 1992, Kendall merged his practice into the firm of Phillips, Nizer, Benjamin, Krim & Balon as counsel. As a member of the Entertainment Department, Kendall continued to expand his practice, now with the resources and support of a 65 year old, 110 lawyer national firm.

In early 1995, Kendall relocated to Atlanta and joined the firm of Sales Goodloe & Golden, as counsel, where he established and developed an entertainment department. The firm has a strong presence and nation. 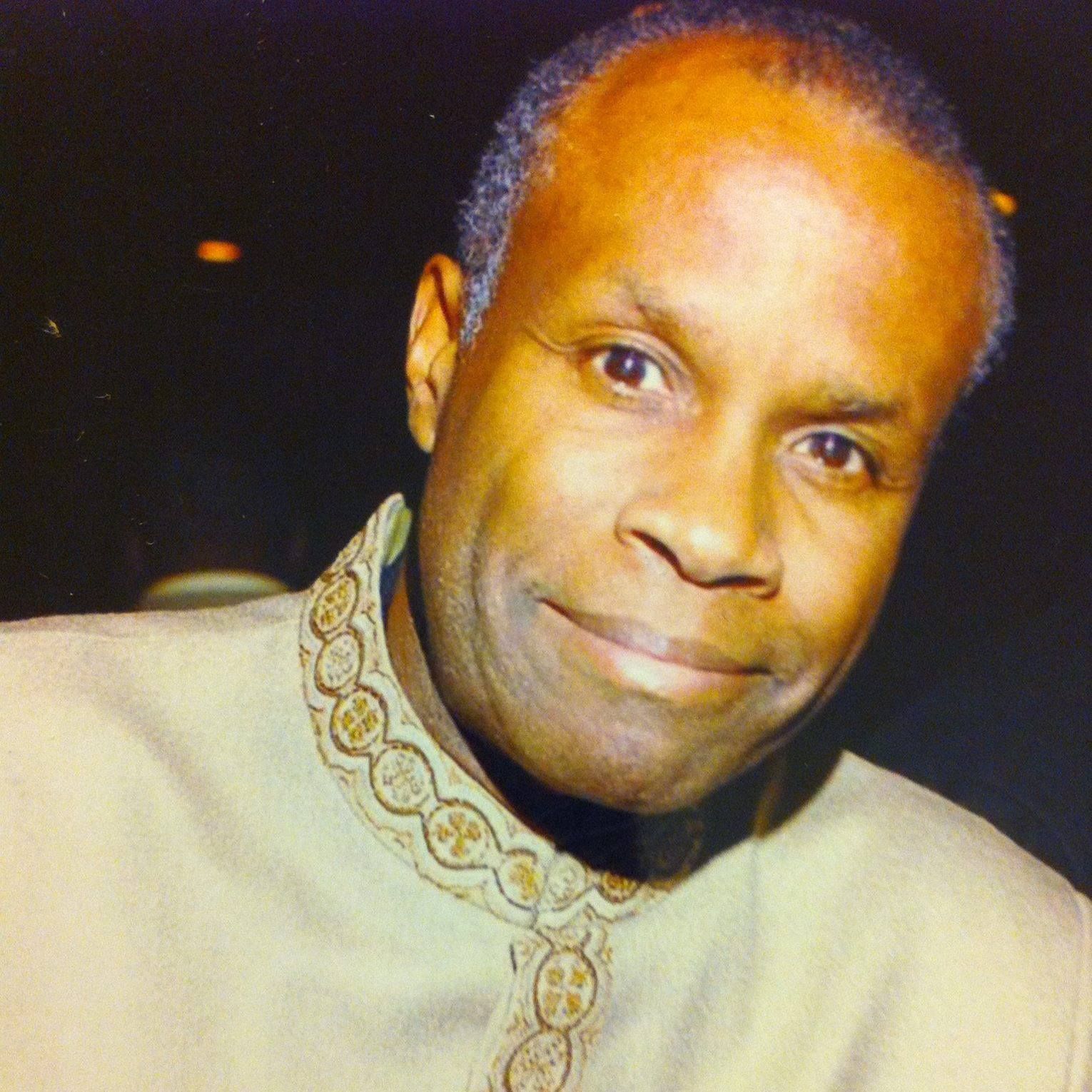